Governor Ralph DLG. Torres extends his deepest gratitude and appreciation to the U.S. Department of Defense (DOD), the Commonwealth Healthcare Corporation (CHCC), the U.S. Customs and Border Protection (CBP), and the Commonwealth Ports Authority (CPA) for their collaboration in ensuring Lt. Governor Arnold I. Palacios was timely and safely transported to Hawaii for medical treatment after the incident during his testimony at the Guma’ Hustisia this past Tuesday.

“Shortly after the incident at the Guma’ Hustisia on Tuesday, I personally called Major General Mark Hashimoto to request for air transportation and a medical team to transport the Lt. Governor, so that he may be taken care of by the appropriate medical professionals. Shortly after that request was placed, the mission to transport the Lt. Governor was approved by the U.S. Department of Defense,” said Governor Torres.

“I would like to thank the U.S. DOD, Major General Mark Hashimoto and his team, Rear Admiral Benjamin Nicholson, Admiral John Aquilino, the Joint Operations Center team at the U.S. Indo-Pacific Command, Captain Kim Hofschneider, and especially the air crew and medical team, for all their work and assistance to speedily ensure that Lt. Governor Palacios was transported safely.”

“Additionally, I want to thank CBP CNMI Ports Director Jeff Hofschneider, CPA Executive Director Chris Tenorio, and CPA Chairwoman Kimberlyn King-Hinds for their collaboration in facilitating the safe arrival and departure of the DOD aircraft, military, and health officials at our airport for Lt. Governor Palacios.”

“On behalf of First Lady, my family, and myself, I continue to ask the CNMI to pray for the speedy recovery and good health of Lt. Governor Palacios,” said Governor Torres.

The CNMI Office of the Governor is happy to inform the local business community and the public of the approval of the CNMI’s 2022 Prevailing Wage Study report for the CW-1 visa program. 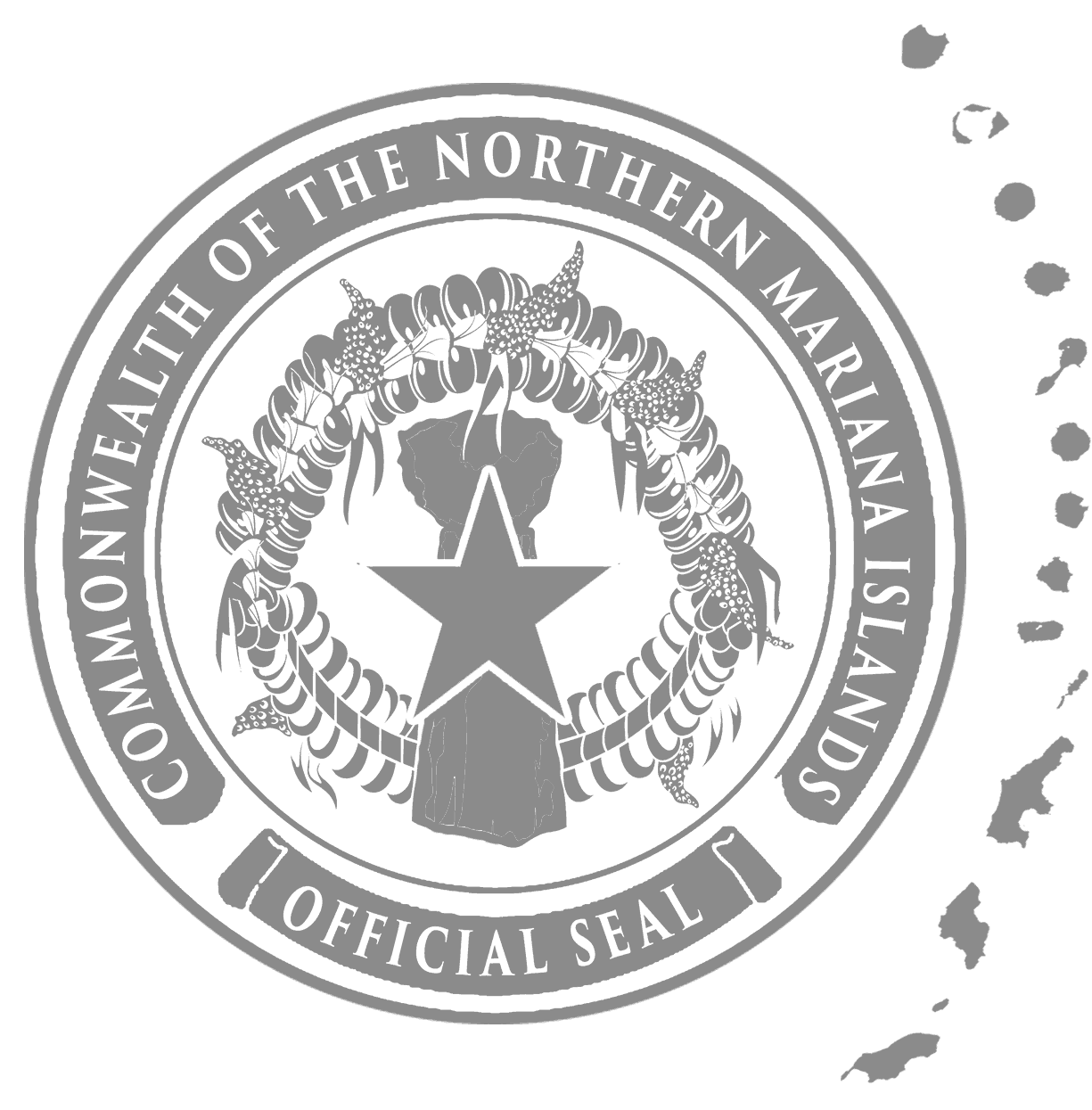